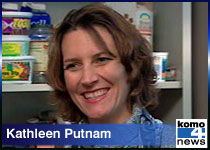 For over 15 Years I have been interviewed and featured in leading local and international magazines, newspapers, television coverage and online articles.